HTC Freeware software is your location for all free HTC SOFTWARE downloads, themes and wallpapers. The coolest HTC software and freeware can be found on this site. Both Android and Windows Mobile formats are supported

The most popular dueling battle card game. Build your decks, unlock new cards, complete your quests, and crush your enemies. The best thing about the game is that it,s available for iOS, Android and PC, and the gameplay is cross-platform.

What is Need for Speed and Forza Horizon for consoles and PC, that is asphalt franchise for Android and iOS. Asphalt 9 came out in 2018 and for the first online gameplay was allowed. On freeware.com, it has a rating of 9,2.

There are many developers who make mobile casino games. Most of them are just a copy of the popular slots games. But Big Fish Games is different. You can play blackjack, roulette, video poker and a lot more. The only downside is that they do not allow you to play for real money.

Or shortly PUBG is the best battle royale game ever created. Your mission is to lend on an island with other 99 players, pick as many weapons as you can, and be the last one standing. The game is available for iOS, Android, PC and Xbox One.

HTC Android APK Games All of the game downloads on this website are APK files compatible with all HTC phones running android.

Blackberry software list If you don’t have a HTC, you will probably have a Blackberry phone, no worries! This site will give you all the software you need. 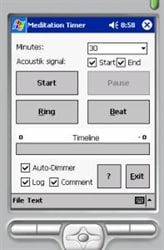 Meditation Timer uses an optical signal, a bell or a wood block to control the duration of your meditation. It… 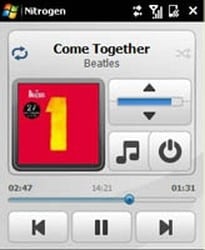 Nitrogen Player is freeware software for your HTC or windows mobile device which can playback files with MP3/OGG/AAC/MP4/M4A/3GP/WAV/WMA formats. The… 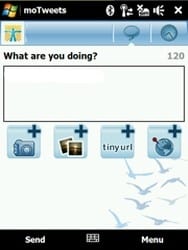 Never have to use your desktop again, with MoTweets you can use all greatest twitter features straight from your windows…